Formsite is changing its JavaScript library to jQuery starting immediately. This decision was in response to customer feedback and is part of our long-term strategic goal to provide superior service, diligent security, and consistently current technology.

Since 1998, Formsite has progressed through several JavaScript libraries including YUI, YUI-Ext, ExtJS, and now jQuery. As the leading JavaScript library, jQuery is used by over half of the top websites in the world. It is faster, smaller, and more popular than anything we have used in the past. 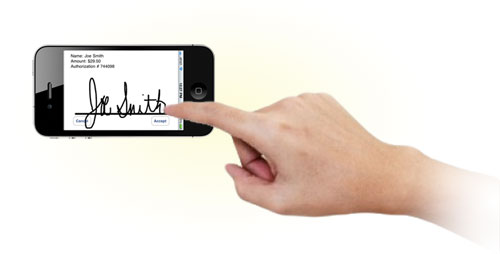 The new Signature item is an example of a new feature that was built with jQuery. This feature allows for an additional layer of verification and is able to capture a signature using a mouse, stylus, or finger (with a compatible touch-enabled device, of course).

The new upload progress bar is another example of a new feature that was built with jQuery. As a file is uploaded, the progress bar updates in real-time to give users feedback on the upload process. For older browsers, there is a built-in fall-back that shows a generic waiting animation instead.