This summer marks the 20th anniversary of Formsite’s founding. In 1998, Formsite began as the original form builder and continues to lead the industry through innovation and input from customers and partners.

Formsite thanks the customers and colleagues who have helped build the service over the years and we look forward to continuing to provide world-class online forms and surveys.

Take a trip through the early days of the internet to see Formsite’s past: 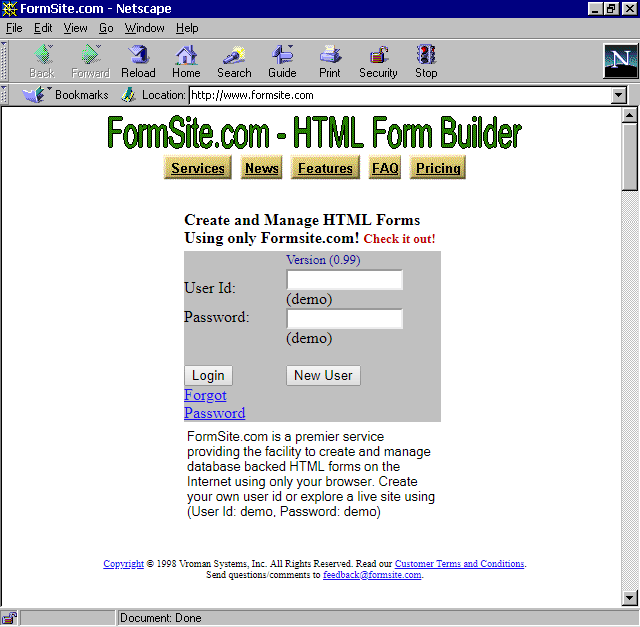 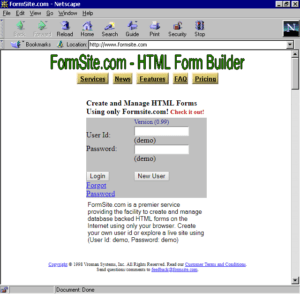 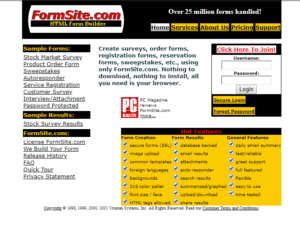 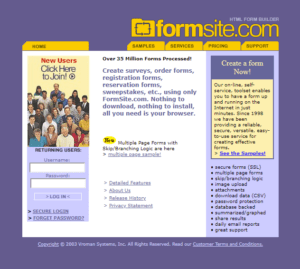 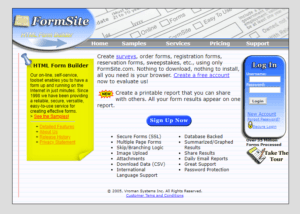 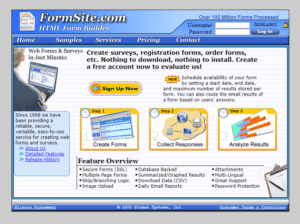 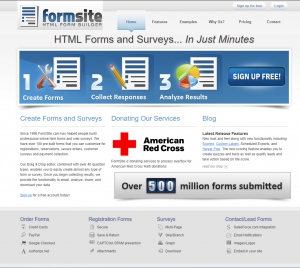 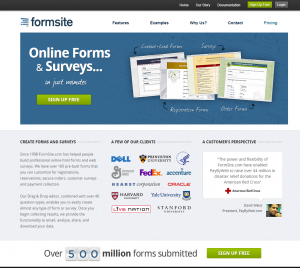 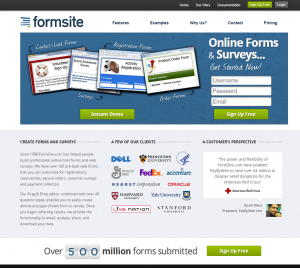 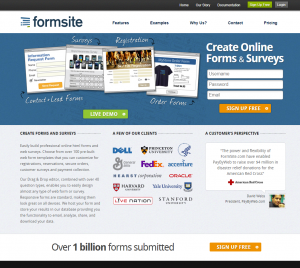 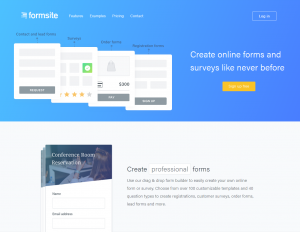