Disclaimer: The post you are about to read is technical in nature and, quite frankly, you likely won’t be able to see a bit of visual evidence of the changes discussed here. But trust us!… we have been working very hard behind the scenes on enhancing our technical architecture and code base. With this post, I would like to share what we have been up to and illustrate how we invest significantly in our infrastructure to support our current users and our accelerating growth.

Things have changed quite a bit since we originally built the heart of our system in the 1998 – 2002 time period. It was a different world back then, a different era in Internet years. Ten-plus years ago, there was little in the way of frameworks and persistence layers to build a system like Formsite off of so we rolled up our sleeves and built them ourselves. Our home-grown infrastructure has served us well, but admittedly it has started to become a hindrance due to its complexity and our ever-expanding feature set and user base (not that we’re complaining!). In the second half of last year we decided to begin modernizing our core infrastructure using the latest proven technologies, methodologies, and frameworks. We expect these changes to yield significant gains in performance, reliability, maintainability, and flexibility. We also hope that new developer ramp-up time will be positively impacted as there will be less proprietary code to learn. 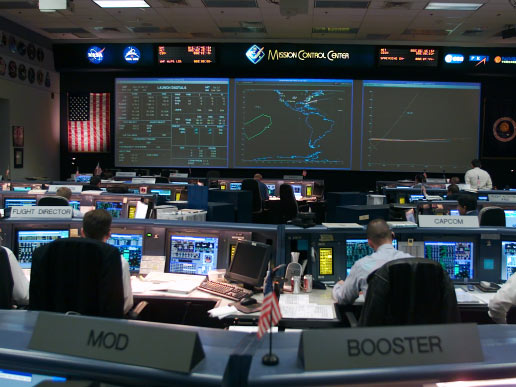 We have realized some of these goals with the first system to use our new architecture, an internal tool we use to operate and support the Formsite environment. We call it Mission Control. It aids us in maintaining accounts, resetting passwords, handling invoices and billing, monitoring servers, moderating fraudulent accounts, and more. Mission Control has been running perfectly on our new architecture since December of 2010. Rolling out a significant change like this on a non-critical system that we use to help operate the business allows us to fully test it ourselves and work out any kinks before phasing the changes into our main Formsite system. The new architecture has proven to be overwhelmingly successful thus far.

We are now beginning to re-work portions of Formsite to use the new architecture. Once this work is completed we believe we’ll be in a position to move forward at a faster rate with respect to adding features and functionality. Don?t worry about having to endure through new-feature drought though! Even while we are making this transition, we are still dedicated to adding valuable new features to Formsite. We have divided our developers up with half of them dedicated to continuing to add new features to Formsite while the other half is transitioning over portions of our existing functionality to our new system. We will have another release of Formsite in a month or two that is going to add enhanced reporting and notification options. We expect the transition to our updated architecture to be completed later this year, at which point our full development efforts will focus anew on improving and expanding FormSite?s feature set and functionality.